After the world premiere of MAPPA’s live broadcast on September 19, the official chainsaw man The website and accounts released a new trailer for an upcoming anime, as well as announcing the opening, 12 finalists, an artist, and an additional cast for five other characters for the series.

Kenshi Yonezu will perform the opening theme “KICK BACK”, with the following artists performing the ending themes for each of the twelve episodes (the order does not reflect the song to be performed in each episode).

Shiori Izawa (Nanachi ve .) Made in the abyss) as at work 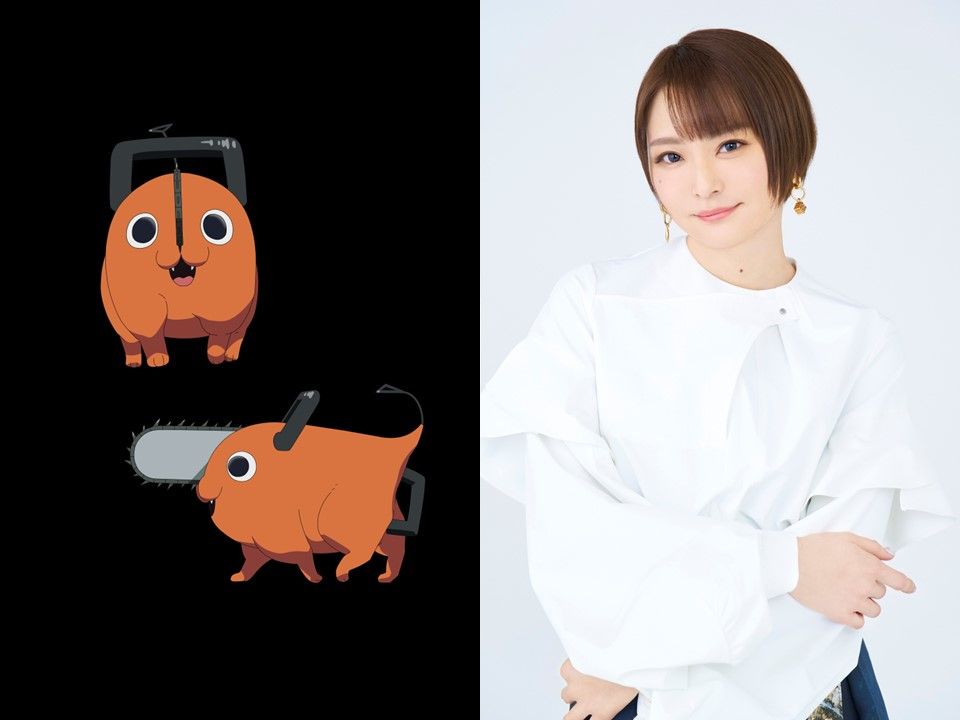 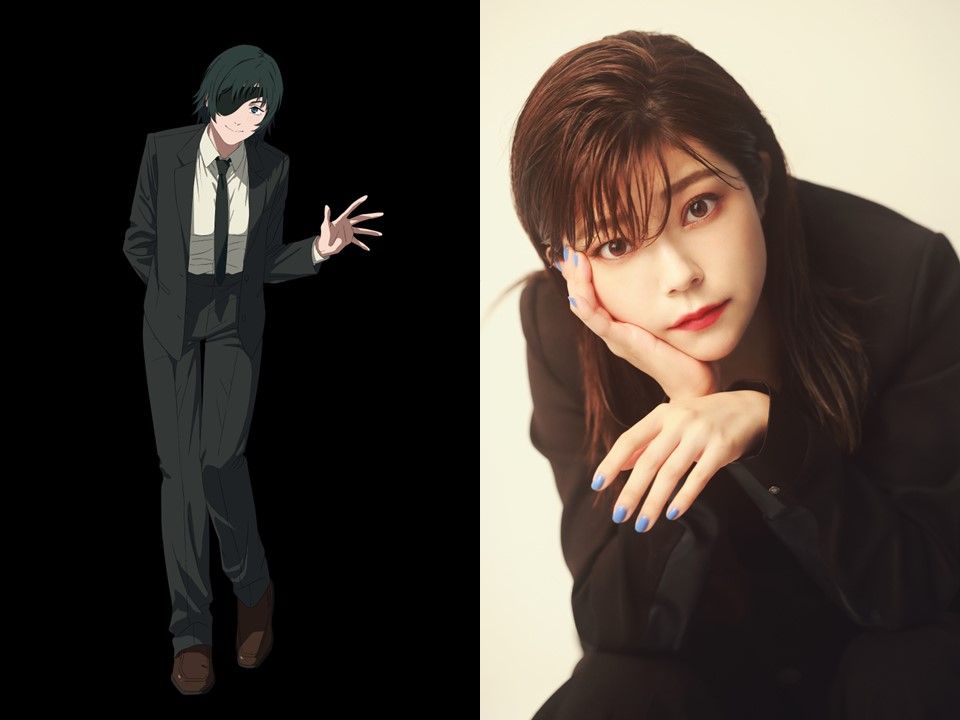 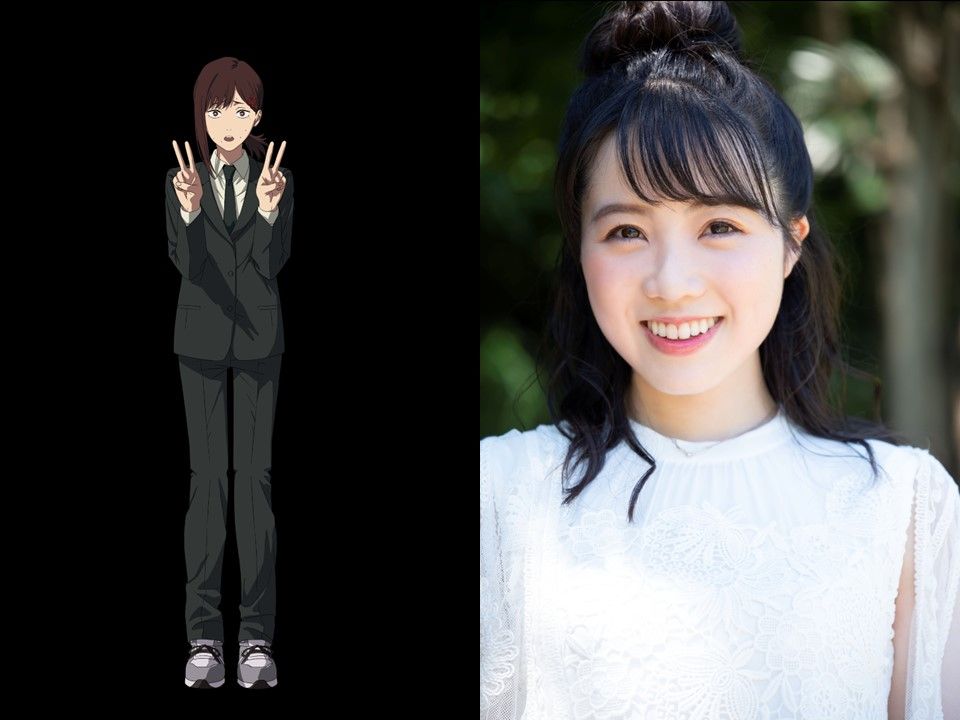 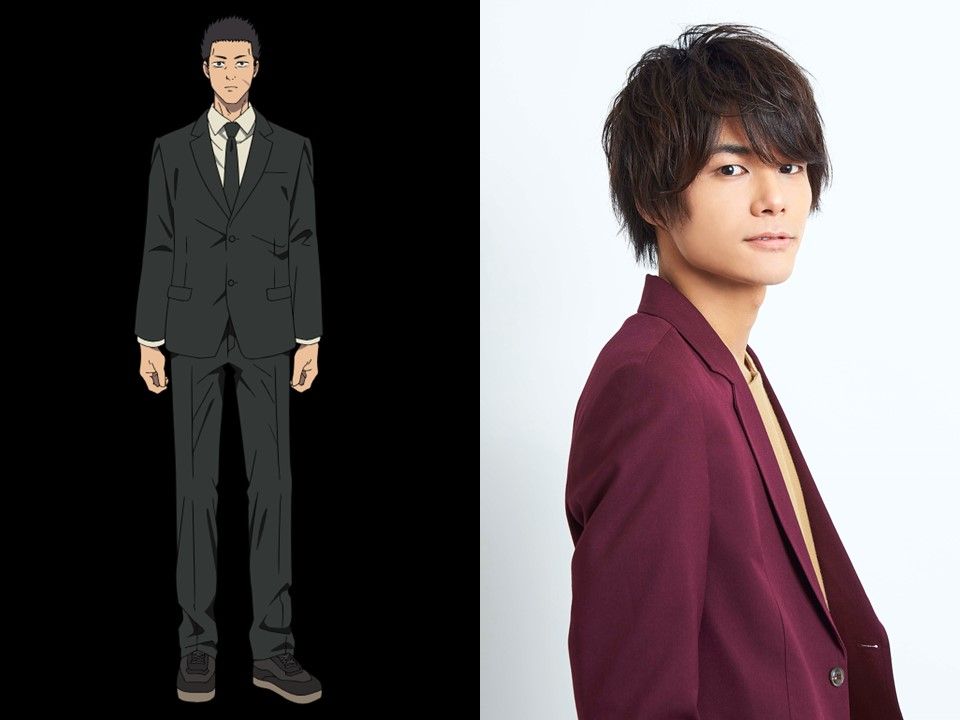 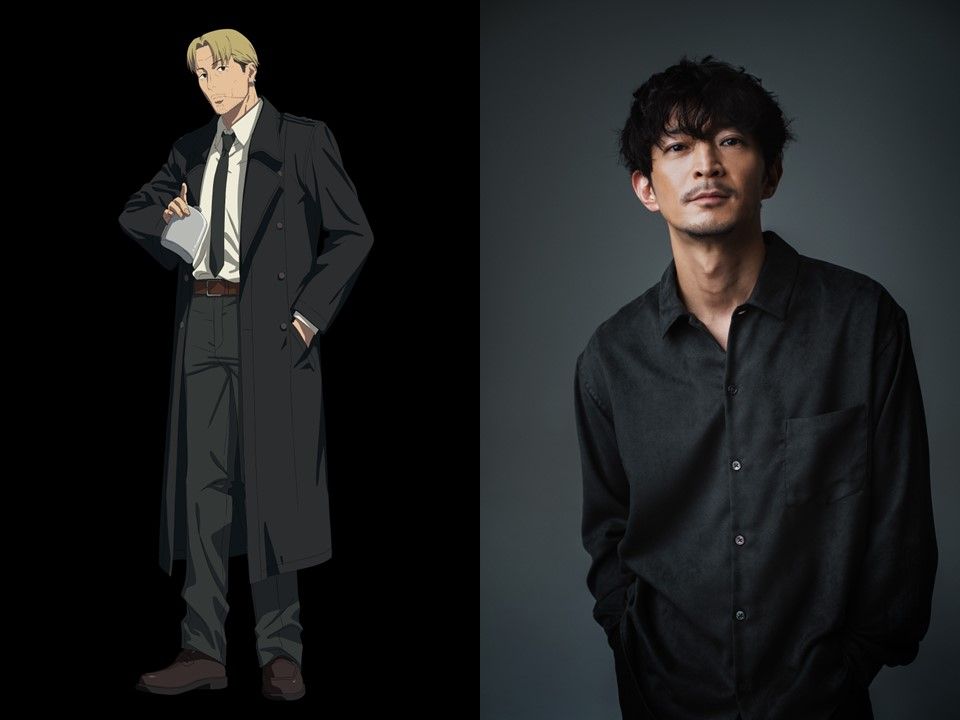 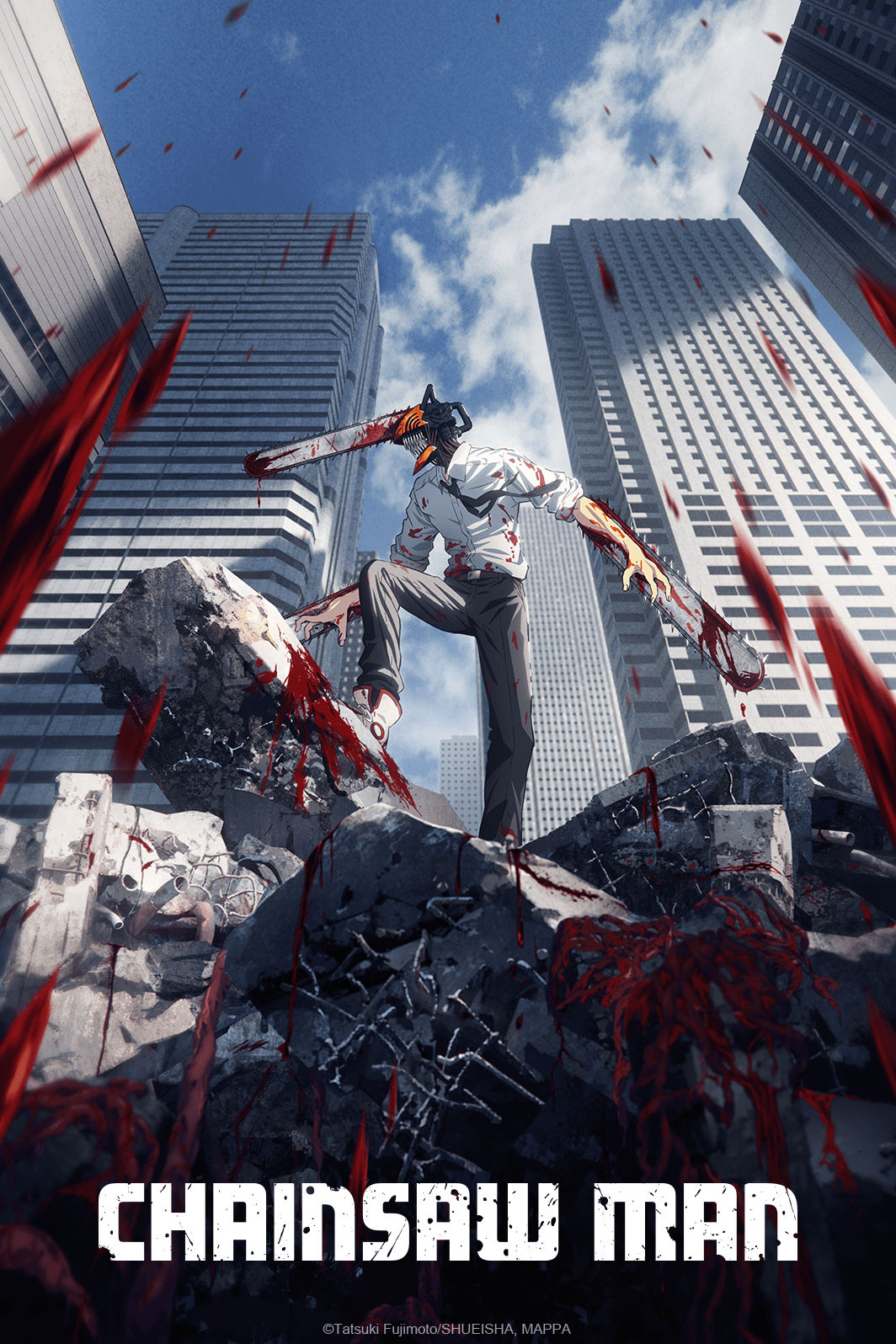 The cast and crew were previously announced as follows:

Viz Media manga releases In English, with all eleven volumes of Part One now published. chainsaw man Part 2 seem The series will air on the digital manga magazine Shonen Jump +, the Shonen Jump app, and the Manga Plus app on July 13. chainsaw man Volume 12, the first volume containing Part 2, was also announced, and is scheduled for release in Japan on October 4. Crunchyroll will broadcast the series It also airs in Japan when it airs in October. The series is described as follows:

Denji is a teenage boy who lives with a chainsaw demon named Pochita. Due to the debts his father left behind, he was living a rough life while paying off his debts by harvesting demon corpses with Pochita.

One day, Denji is betrayed and murdered. When his consciousness fades, he enters into a contract with Pochita and is resurrected as “a chainsaw man” – a man with a demon’s heart.

Kyle Cardin is Managing Editor at Crunchyroll. You can find his Twitter over here.